When Math turned a bit Slope-y, Malaysia rose and ran 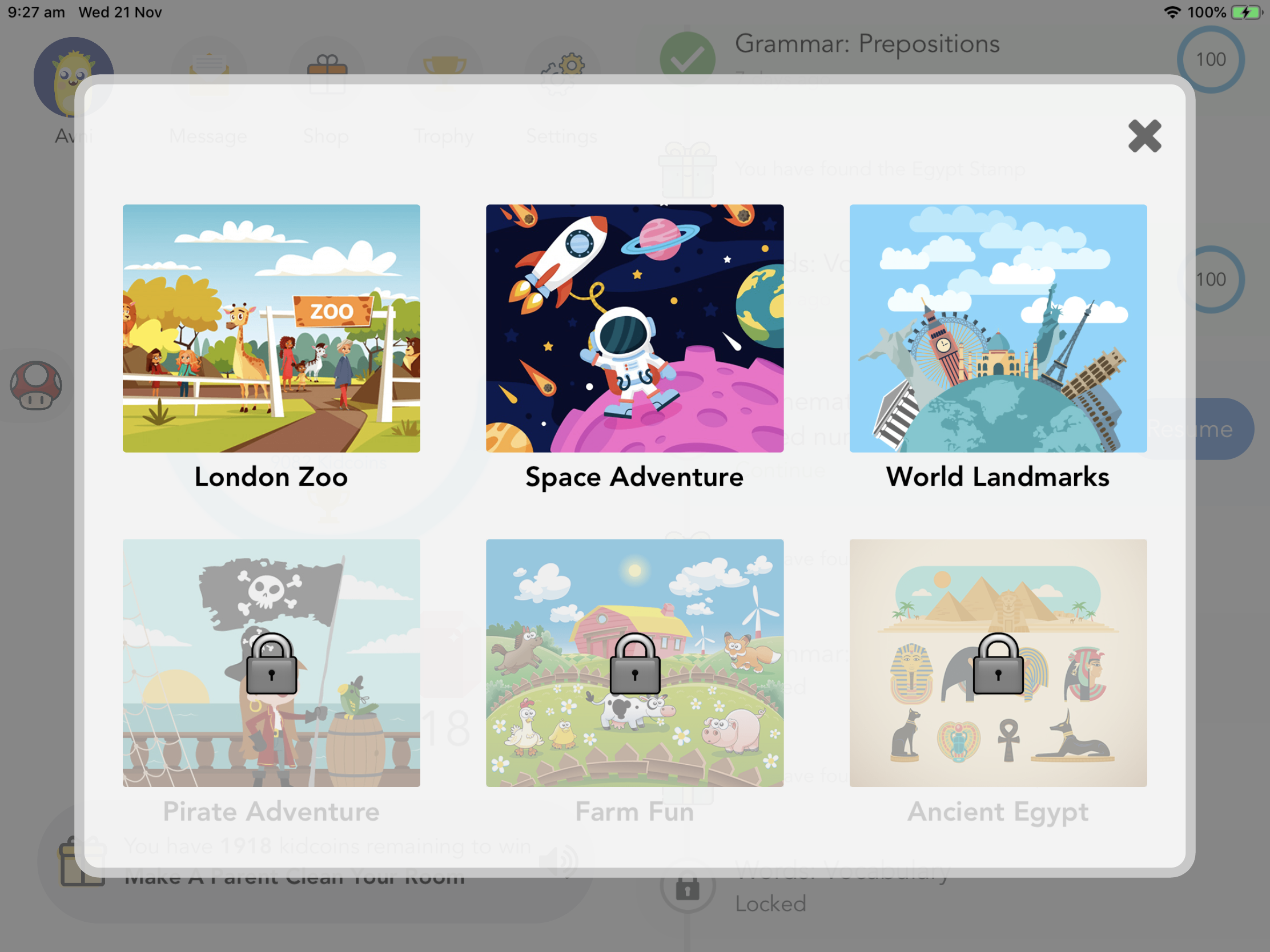 It was lunchtime for the eighth-graders, and everyone was gone besides a few students who decided they wanted to eat lunch with their math teacher (she was pretty cool like that). Everyone in the class understood everything that the teacher taught them, EXCEPT for one particular boy, Jaden.

Jaden being a Star Wars fanatic dreamt of being a Jedi one day. He always sat in the back and never really paid attention in class. Instead, he would look out the window and stare at the sky or play with his pencils as if they were lightsabers and he was a Jedi.

He overheard his teacher ask a couple of students if they were ready for the upcoming test on the slope and y-intercept chapter.

“Dude, you were here all week, how do you not know about this test?” Tyson snarked back. Jaden then overheard his friend, Malaysia, explain it to their classmate, Jenny. She was explaining Rise over Run (the change in y/change in x) method. Jaden listened to Malaysia and tried to write notes.

“Don’t you just love to learn about new things!” shouted Malaysia, “This test is going to be so easy!” she said. This made Jaden sick to his stomach. He felt very out of place and dumb. How was he going to learn all this information before the test?

Jaden decided to get a math book and started to study without any of his classmates noticing. Yet, no matter how hard he tried Jaden just did not understand it! He kept memorizing the slope equation, but it was just too hard for him to remember. This infuriated Jaden.

“I give up! FORGET IT! I’ll just have to fail my test and just get it over with!”
“WAIT! WHAT? YOU ARE GOING TO GIVE UP?” screamed Malaysia from across the room. “You cannot give up on an easy topic like this Jaden! Would a Jedi give up?” She yelled (she knew Jaden loved Star Wars.) “Grab that book! I am going to teach this to you, and YOU are going to ace that test!!!!” He was so embarrassed that Malaysia called him out in front of his friends, but he listened and did what Malaysia told him to do.

“Jaden, the slope is always m in the equation, Like Luke is always a Jedi Master, and it’s always by the variable x, like Luke’s Light Saber is by his side at all times. As usual, the y-intercept, Hans Solo, is always b. So, it’ll be y= slope (Luke) + y-intercept (Hans). Just make sure you remember it like this: y=mx+b. It’s that simple,” Malaysia explained.

“Wow!” said Jaden, “That actually helps me to remember the equation now!” Jaden was thrilled but he still was slightly confused. “Ok so I understand it now, but I still don’t know how it is supposed to look on the graph or how I can find the slope and the y-intercept.”

“No problem! That is really easy!” Malaysia said. Jaden was even more excited and was glad Malaysia was there to teach him, especially because she used Star Wars references. She began and said, “The way to find slope is to use the rise over run method!” “The rise over run method? I’m still a little bit shaky on that part, Malaysia.” Jaden said.

“To find the rise over run (or the slope) on a graph you have to count the spaces by first going up (rising, like the Death Star) then count the spaces across (run, how far the Death Star is traveling). After you count the spaces, you put them into a slope fraction form. In this case, the slope would be 3 over 1 which is automatically 3.” Jaden was proud that he understood and smiled and told Malaysia “I got it!”

“I understand everything, but I still don’t know how to find the y-intercept. Do I have to solve an equation to find it? ” asked Jaden.
Malaysia giggled and said “No silly. The y-intercept is no sweat. You can find the y-intercept right on the graph”. Malaysia pointed to a graph in her notebook that was labeled. “See” she pointed.

“Jaden, you find the y-intercept by just looking at the point where the line crosses the y-axis, like how the Mandalorian has to cross an icy sea to get to his busted ship. His ship is the y-intercept! So, when you are writing down the equation for b, you substitute it for the number on the y-axis. For this example, the y-intercept would be 4.” said Malaysia.

“Yay!” said Jaden. “I understand everything. It makes a lot of sense now, thanks for referencing my favorite movies of all time, that really helped me remember it. I just hope I get a good grade on the test”.

It was the day of the test and Jaden was really nervous but looking at everyone in the classroom made him feel a little calmer. They all looked nervous. He looked over at Malaysia and she smiled at him and simply said: “You got this Padawan”. The teacher passed out the test, and everyone started writing.

Jaden continued to reference Star Wars while he would think about his answers, and it helped. He remembered y-intercept and the formula for slope. He finally finished his test and bam! There was his teacher, coming around to collect everyone’s test.

After all the tests were collected, his teacher graded them right there. Jaden was nervous, what if he remembered it wrong. Jaden really enjoyed her class since she was super funny and delightful. “I really should pay attention more often,” he said to himself.

His teacher started walking to him. She had his test in her hands and a weird expression on her face. He really thought he failed, but he got an A+! He flashed his paper towards Malaysia to show her his grade and gave her a thumbs up. “Malaysia, thanks so much for helping me study and understand everything!”